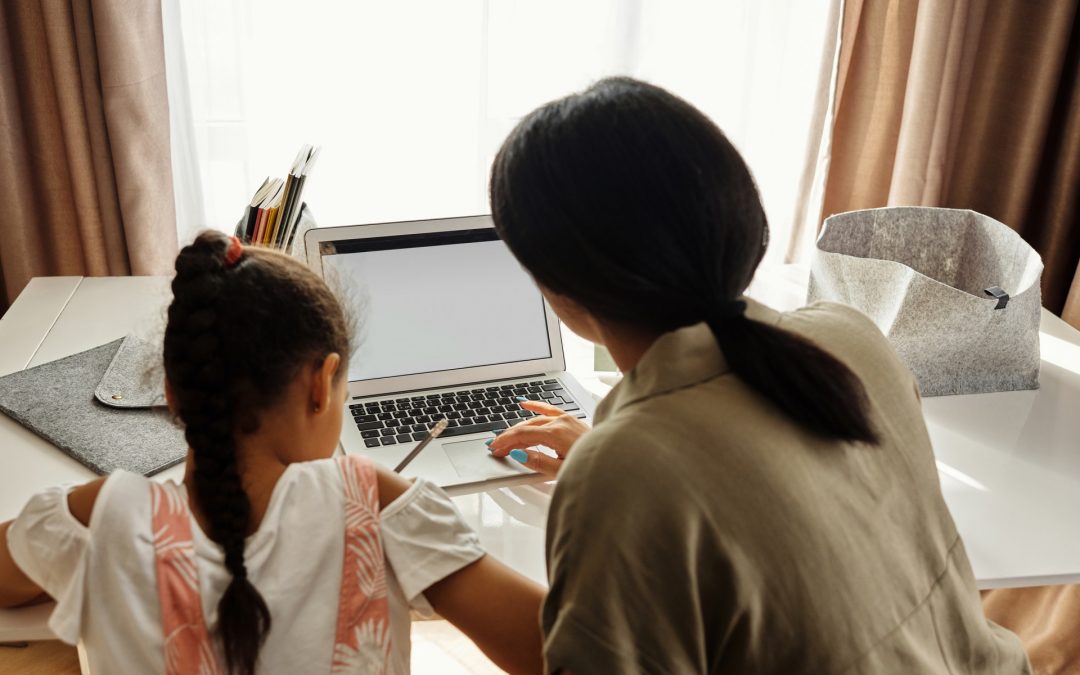 HMRC has opened its tax-free childcare scheme to parents who have children under the age of nine, with the scheme opening to all remaining eligible families on 14 February, after full rollout was delayed due to the service experiencing IT difficulties

Tax-free childcare will open to all remaining eligible families with children under 12 on 14 February 2018, meaning that all eligible parents will be able to apply before the end of this financial year.

The scheme was originally meant to start on 28 April 2017, for parents of the youngest children with all parents being able to join by the end of 2017. However, full rollout was delayed to March 2018 as part of a phased approach after the online service suffered from several IT difficulties.

HMRC says it introduced a phased rollout so that it can manage the volume of applications going through the service, ensuring parents continue to receive a better experience and prompt eligibility responses when they apply.

Parents are eligible for these payments if they have been unable to complete an application for tax-free childcare; been unable to access their account; or not received a decision about whether they are eligible without explanation, for more than 20 days.

Tax-free childcare is an initiative that helps working parents with the cost of childcare with up to £2,000 of support per child per year, or £4,000 for disabled children.

Parents can apply for tax-free childcare online via the government’s Childcare Choices website.