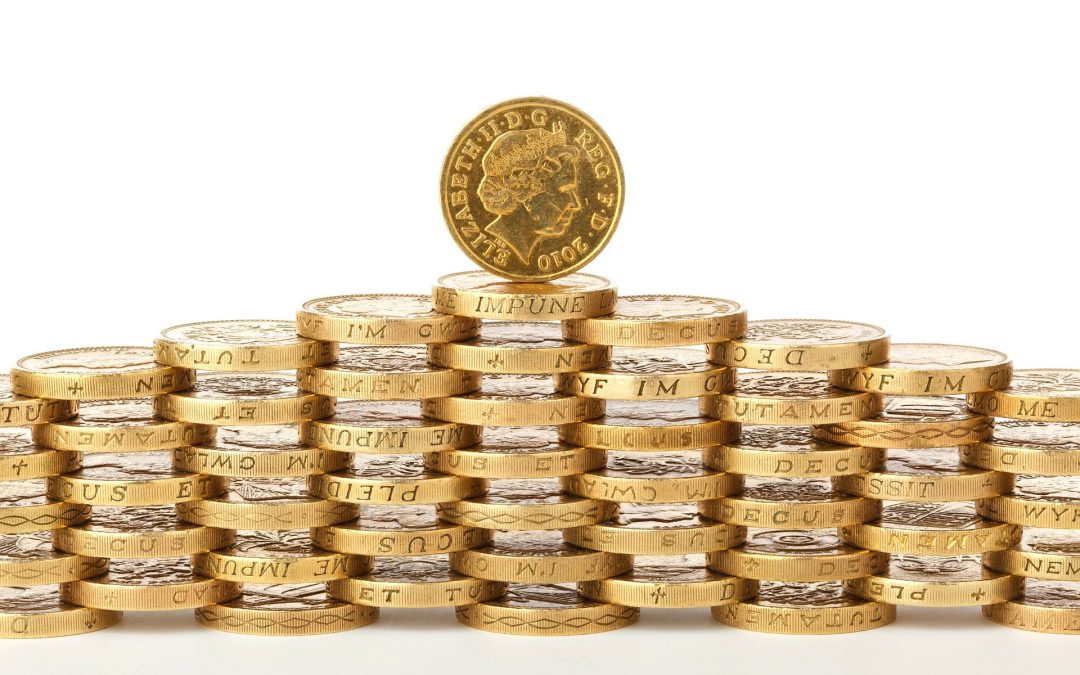 My client is aware that new national minimum wage rates will be introduced in April and want to know what they need to do from an HR perspective to prepare for this?

As announced prior to the New Year, the current national minimum wage (NMW) rates will be increased in April 2020 in what is being described as the ‘biggest ever cash boost’ for UK workers. In fact, estimates suggest these increases will result in a pay rise for almost 3 million UK workers and that a full-time employee could benefit from an increase of up to £930 a year.

In the lead up to April, your client should work with their payroll department to ensure the new hourly rates are reflected in staff salaries, starting from the relevant pay reference period. It is important that your client gets this right, as unintentional errors could result in claims for unlawful deduction of wages. Therefore, as NMW rates have clearly defined age boundaries it is imperative that your client double checks information on employees’ date of birth ahead of time to ensure this is correct.

For clarity, your client should notify the staff of the pay rise ahead of time with written confirmation. This transparency is likely to be well received and could help build positive employee relations. It also offers an opportunity to explain that any overtime worked during a pay reference period prior to the introduction of the new rates, that is payable after these have been introduced, will still be paid at the previous rate.

Additionally, if your client already chooses to pay staff over NMW as part of a competitive benefits package they may consider increasing salaries further, in line with these changes, to ensure they are able to retain a competitive advantage over minimum wage employers when it comes to recruitment and retention efforts.

Whilst there may be a few months until these new rates are introduced, your client should avoid leaving preparations until the last minute. With employees becoming increasingly aware of their rights, especially when it comes to paying, any failure to implement these new rates on time is sure to be noticed and could be particularly costly for your client’s reputation.