Inheritance Tax Limits – Do you Know Them? 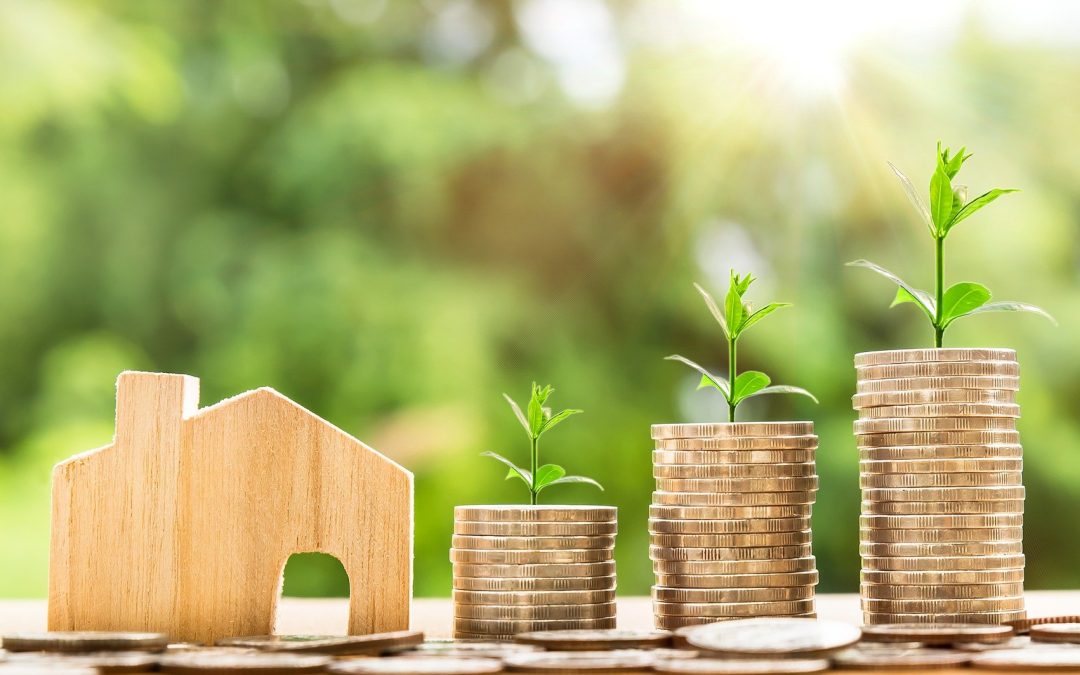 Confusion about the operation of inheritance tax (IHT) is growing, with over two thirds of those liable not knowing the threshold for the standard nil rate band of £325,000, according to a survey by Canada Life

In addition 55% of people did not know the rate at which assets above their available nil rate band are taxed, up from 52% in 2016.

Canada Life’s poll found 38% of respondents do not think their main home is liable for inheritance tax – a large increase from under a quarter (24%) who said the same in 2016.

Meanwhile, under a third (32%) know the annual exemption amount they are entitled to (up to £3,000) – but an additional third (35%) currently believe they can give away more than £3,000 without being charged, bringing with it the possibility of unexpected bills.

The insurer also identified that only 40% of those surveyed were aware that the following are liable for IHT as part of an estate on death: pension savings, vehicles, life insurance policies not held under trust, agricultural land, business assets and non-exempt gifts in the last seven years.

Karen Stacey, head of distribution services, at Canada Life said: ‘There is a disturbing lack of knowledge which will undoubtedly translate into unnecessarily high IHT bills.

‘For many people, their single largest asset is their house – it’s what they have worked their entire life to own and many have benefited from an extraordinary increase in its value. Their hopes for securing their children and beneficiaries’ financial futures rest on being able to pass on as much of its value as possible.

‘Unless people learn more about taxes and actively plan the future of their estate, the government is in line for a large, ongoing and often unnecessary windfall.’

Last month the government announced plans to review the ‘complex’ IHT system in the UK, tasking the Office of Tax Simplification (OTS) to make recommendations about possible reforms.

The OTS will consider simplification options; IHT has become increasingly complex in recent years as successive governments have failed to increase the base IHT limit of £325,000 for individual taxpayers in line with soaring house prices or inflation. There is a higher limit of £650,000 for married couples and civil partnerships. In addition there is the residential nil rate band, applied to lived-in property and this will earmark up to £1m exempt from IHT by 2020.